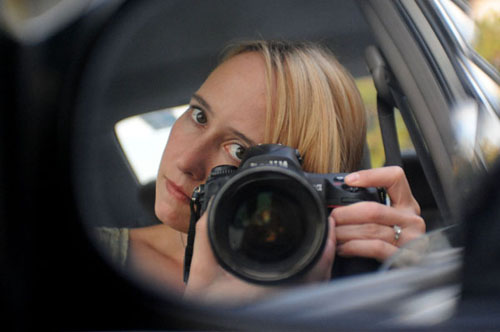 Susana Bates is a freelance photographer based in San Francisco.

Susana started her photography career interning at the Oakland Tribune in 2001 and later at La Nacion in Costa Rica. In 2002 she moved to New York City where she worked as a full time contract photographer for the New York Daily News covering local and national stories for eight years.

In 2010 she returned to the Bay Area. Since then she has been photographing news, social events and corporate projects. Her clients include the San Francisco Chronicle, Reuters, european pressphoto agency and Drew Altizer.

Susana’s work has appeared in many publications including Newsweek, Fortune, People, San Francisco Magazine, 7x7 and Life Magazine’s Year in Pictures, among others. She is also the photographer for two books, “Baby’s First Year” and “Parenting a Preschooler”.

Susana is fluent in Spanish and is available for assignments worldwide.